In 2010, he was selected as a Missouri “Super Lawyer” and has an AV® Preeminent™ rating from Martindale-Hubbell Peer Review Ratings, the highest rating certification for legal ability and ethical standards. In 2006 and 2007, attorney Tim Van Ronzelen served as the chair of the Federal Practice Committee for the U.S. District Court for the Western District of Missouri.

Before joining CVDL, he worked for Armstrong Teasdale in St. Louis where he represented various multinational corporations and local businesses.

Tim lives in Wardsville, Missouri with his wife Sandy and their two children, Hailey and Jake. Tim is active coaching football, and he participates in triathlons and enjoys hunting and fishing. He is also active in his church, Woodcrest. 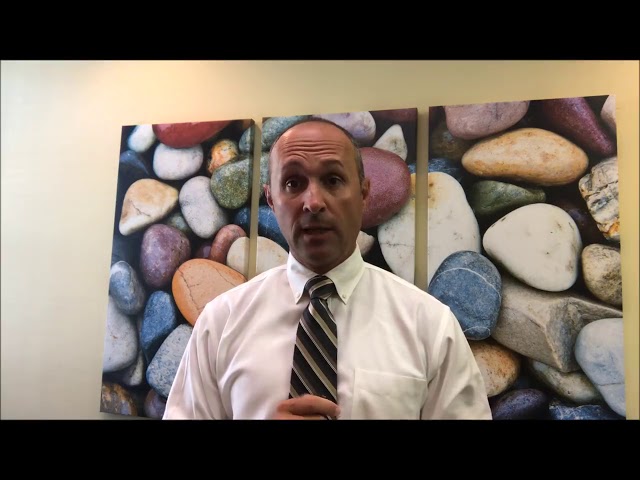 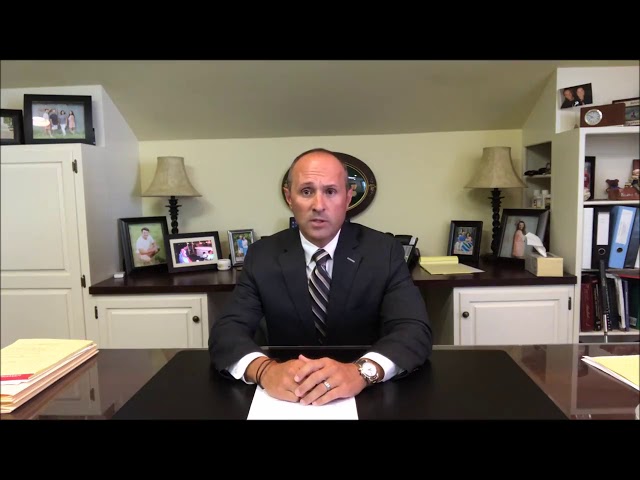 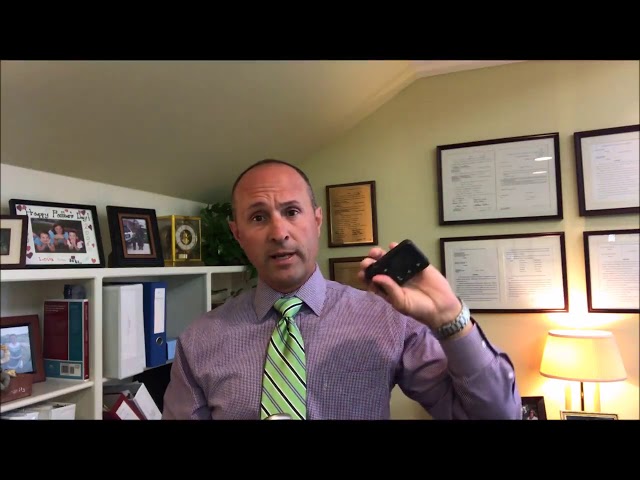 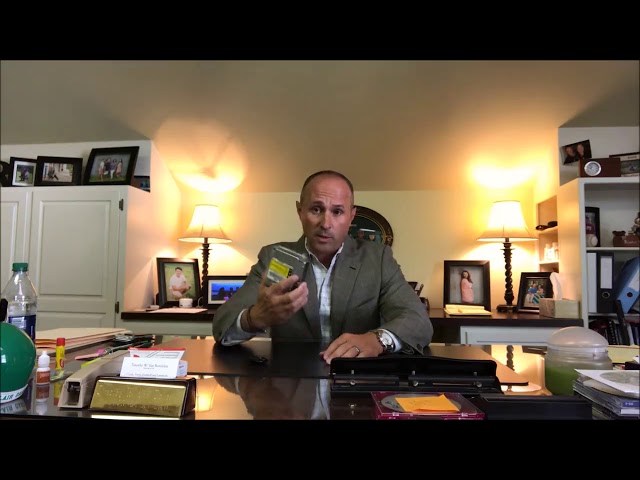 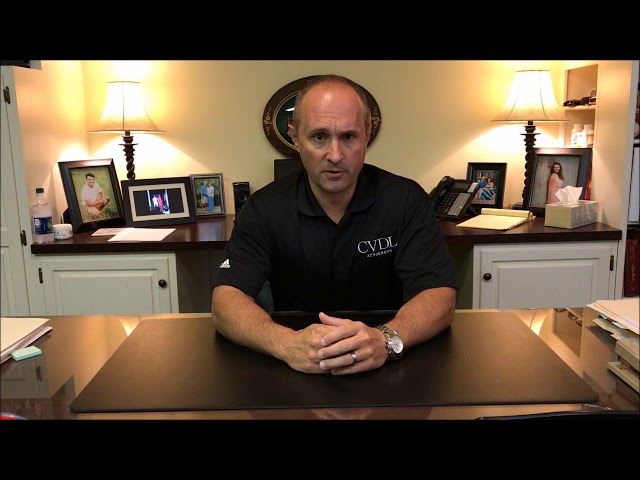 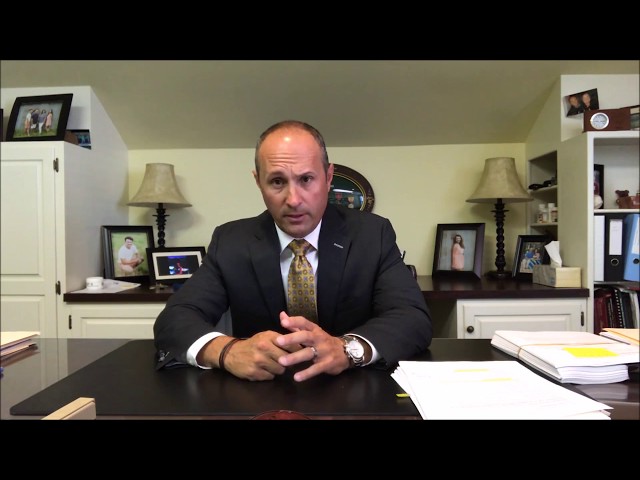 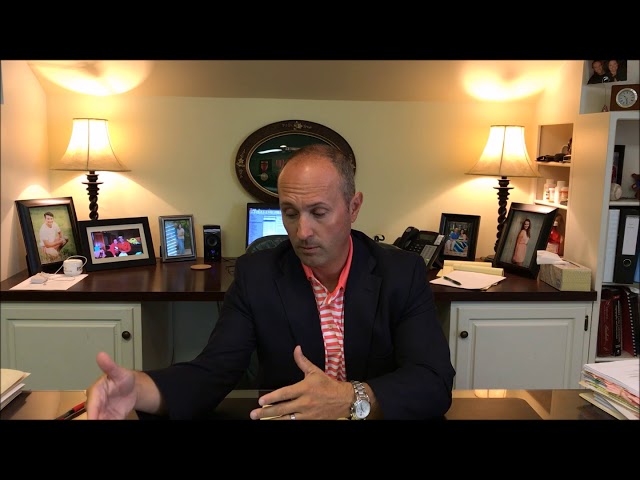 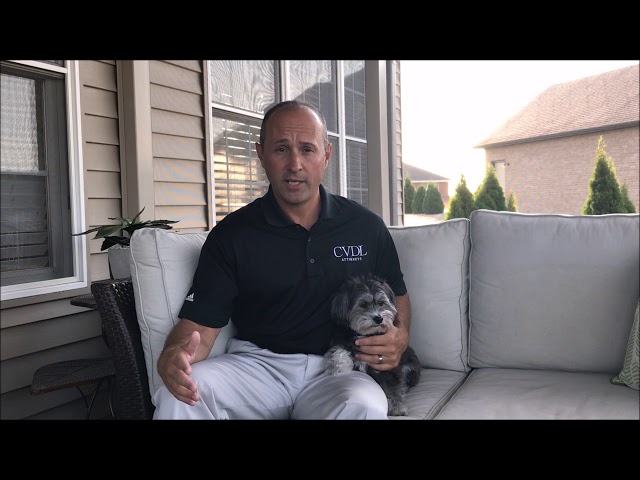 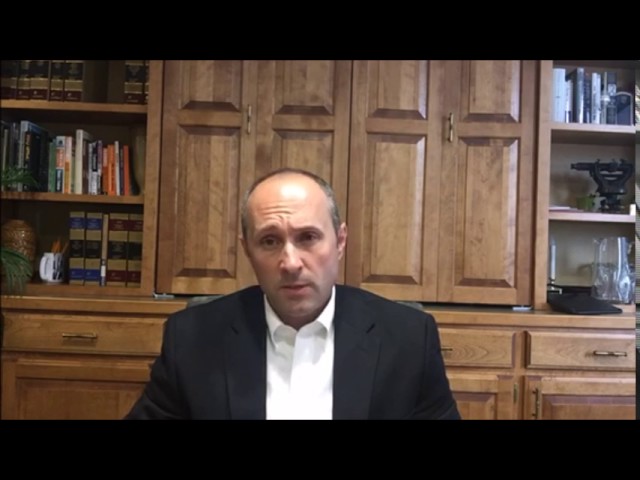 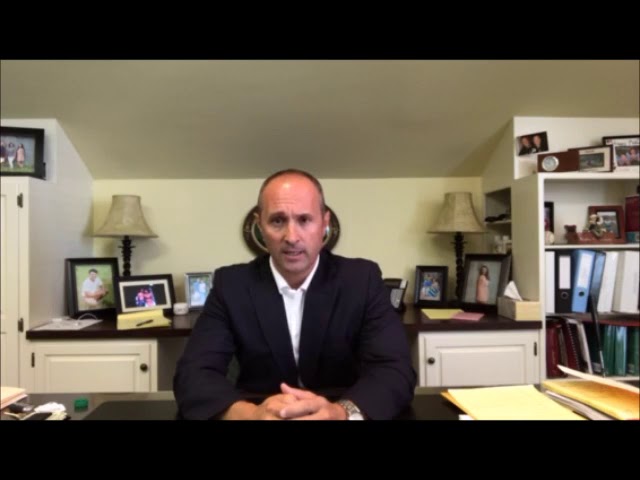 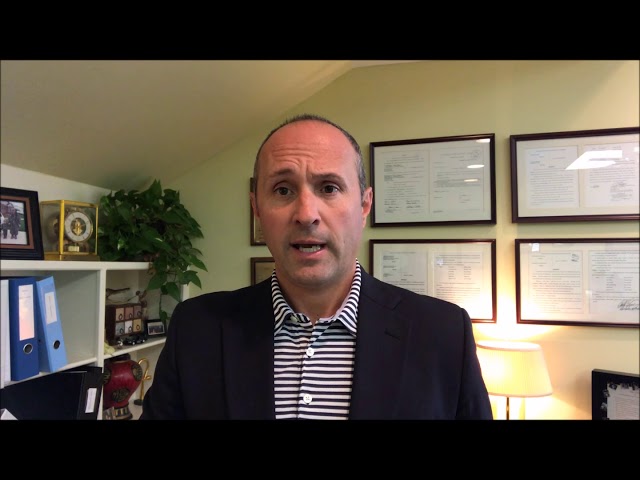 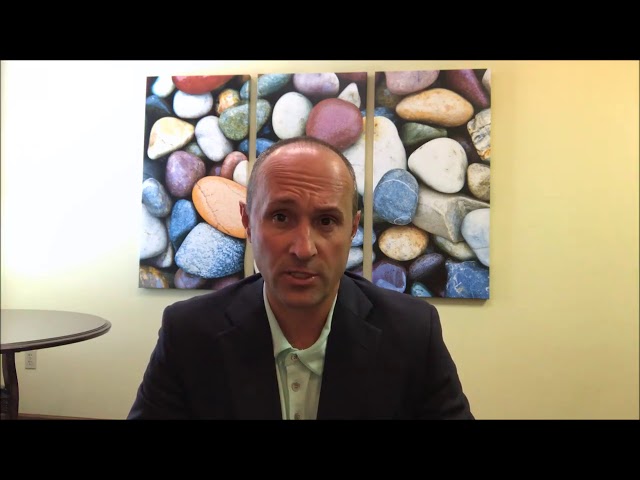 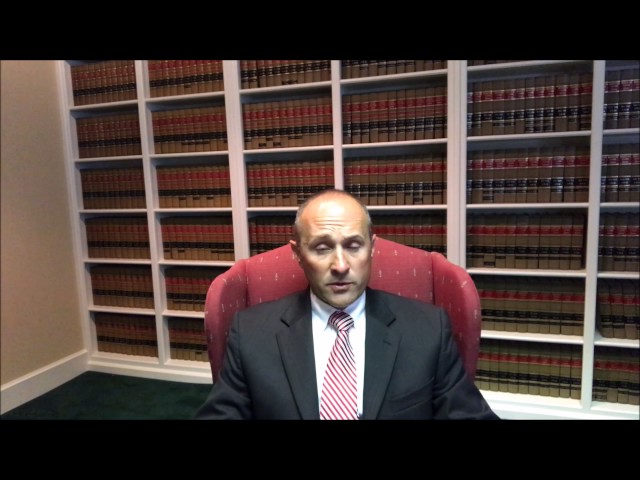 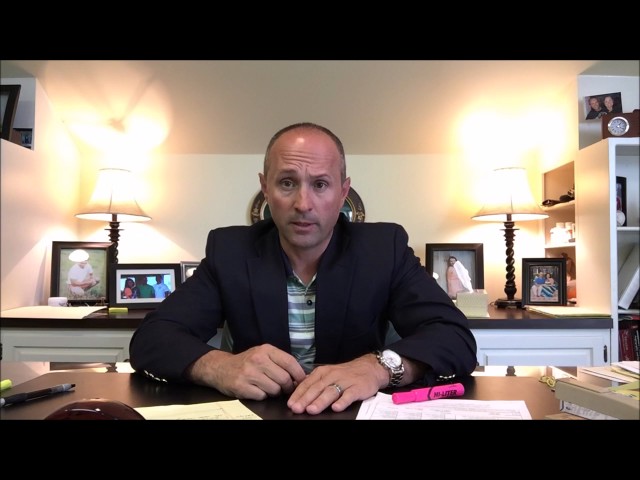 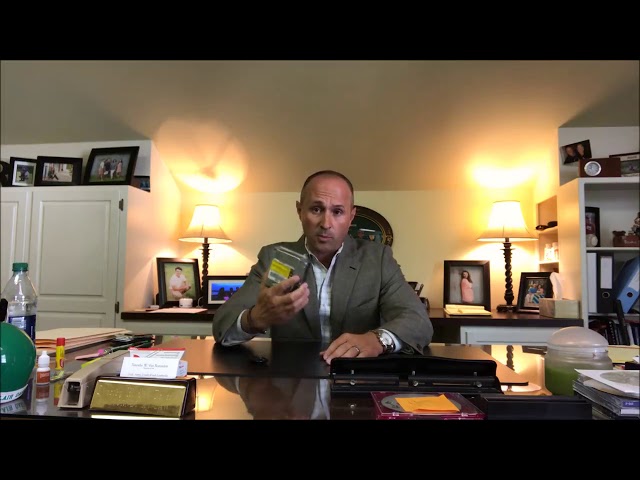 Yes! Your Car has a Black Box 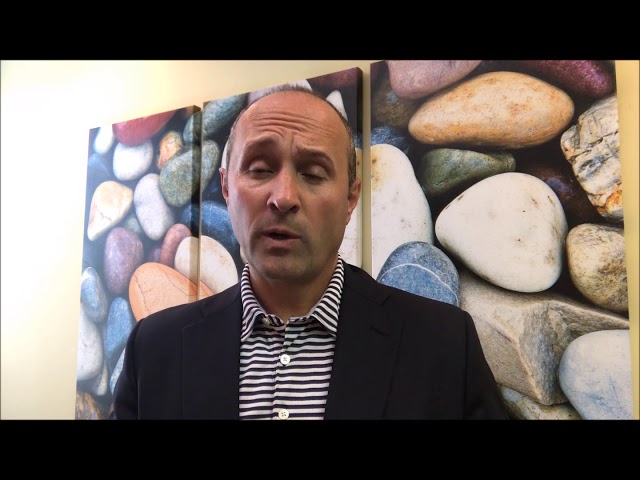 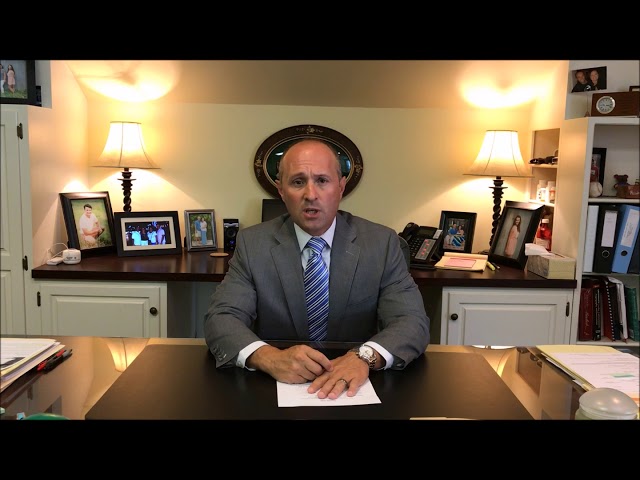 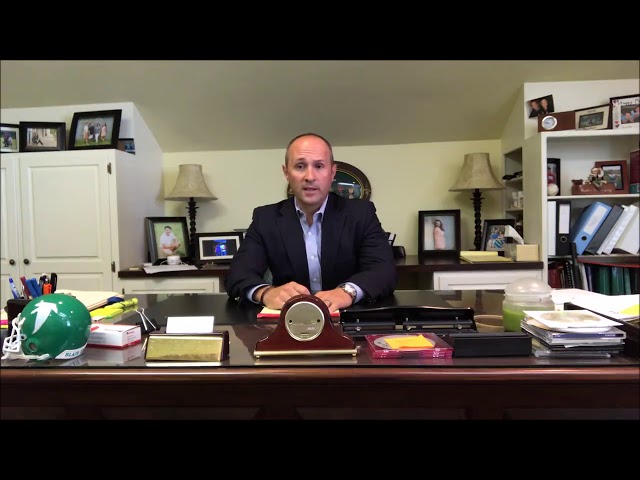 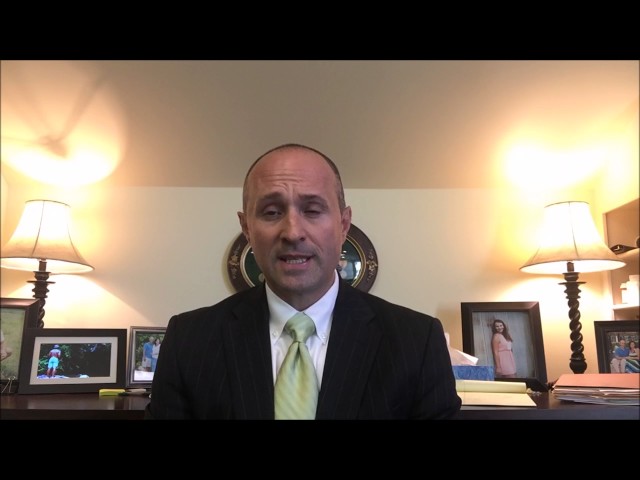 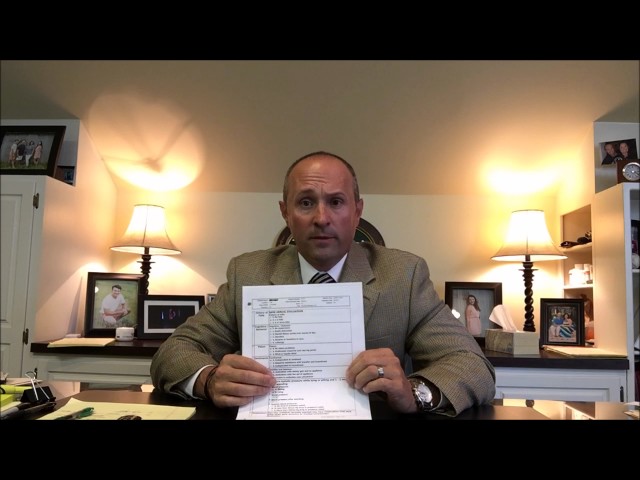 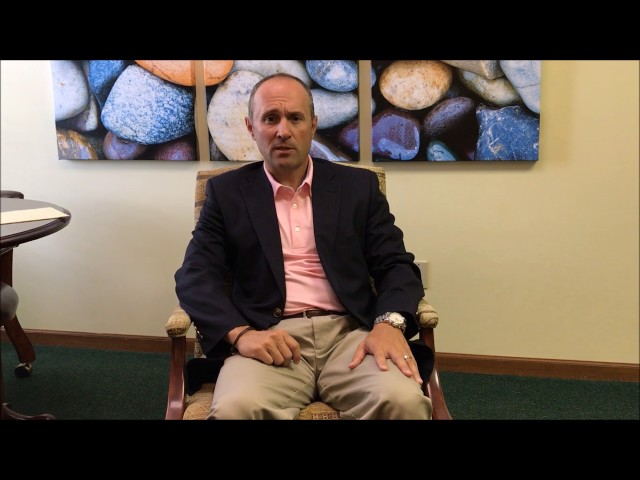 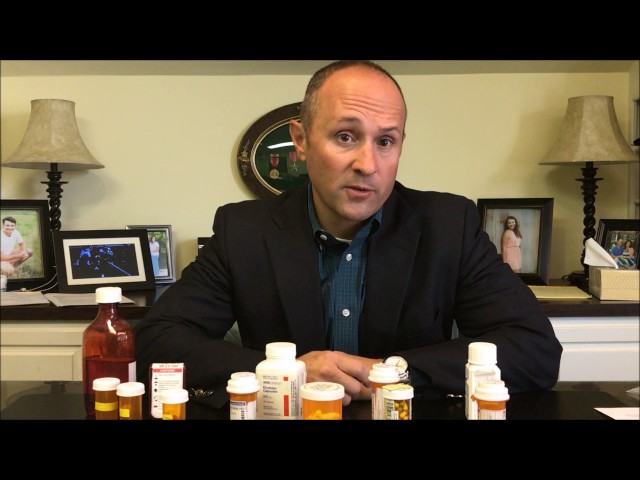